Sheriff Cassidy will discuss general safety, keeping yourself safe, being aware of your surroundings, active shooter advice and family safety.

Jeffrey Cassidy is an experienced law enforcement officer, executive manager, and instructor with over 20 years of experience. Sheriff Cassidy is a graduate of Bethel University and also the F.B.I. National Academy, he started his career in 1997 at the Sullivan County Sheriff’s Office and worked corrections until he graduated from the Walters State basic police recruit school class #33 in 1999. Mr. Cassidy worked patrol, and served in this capacity and worked his way through the promotional ranks of Sergeant, Lieutenant, and in 2007 appointed to the rank of Captain as the Sullivan County Sheriff’s Office general departmental instructor over all POST certified officers training.

In 2008, Mr. Cassidy transferred to oversee operations as captain and supervised 72 employees on patrol, K-9, dispatch, evidence, and I.T. During Mr. Cassidy’s tenure he also served on Honor Guard, S.W.A.T. (team leader and commander), and supervised, designed and implemented the first dignitary protection unit for the agency. Mr. Cassidy left the Sheriff’s Office and was the training coordinator and assistant professor of criminal justice at the regional law enforcement-training academy at Walters State community college.

All meetings are held at: 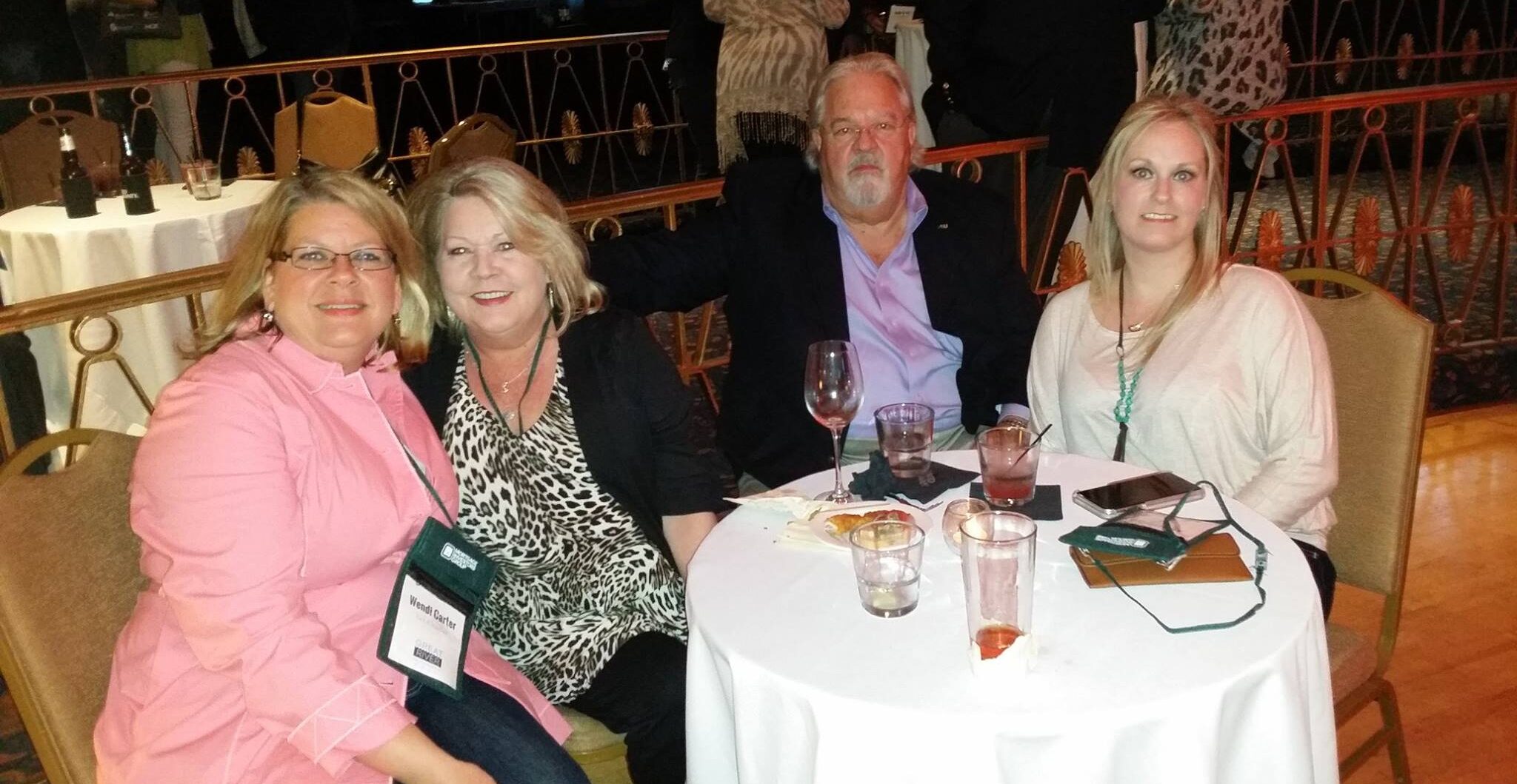 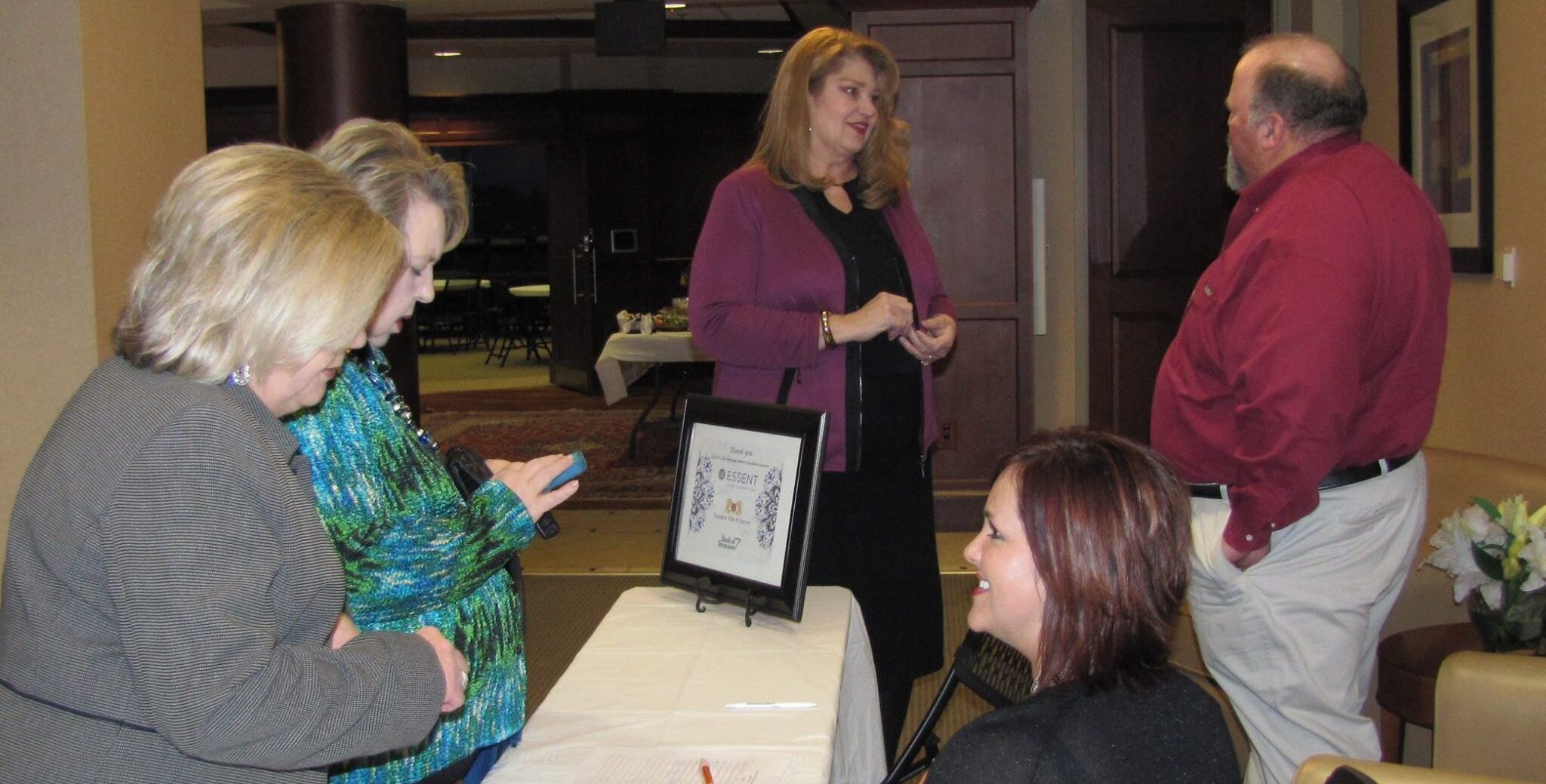 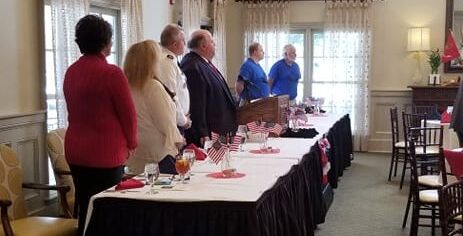